A Statement Adressing Racism by the RAGFP Board of Directors

The board of the Rotary Action Group for Peace, in view of recent events, declare that we stand in solidarity by working together to advance peace and prevent violence around our planet. We hold that a peaceful world cannot be possible as long as there is no equality of 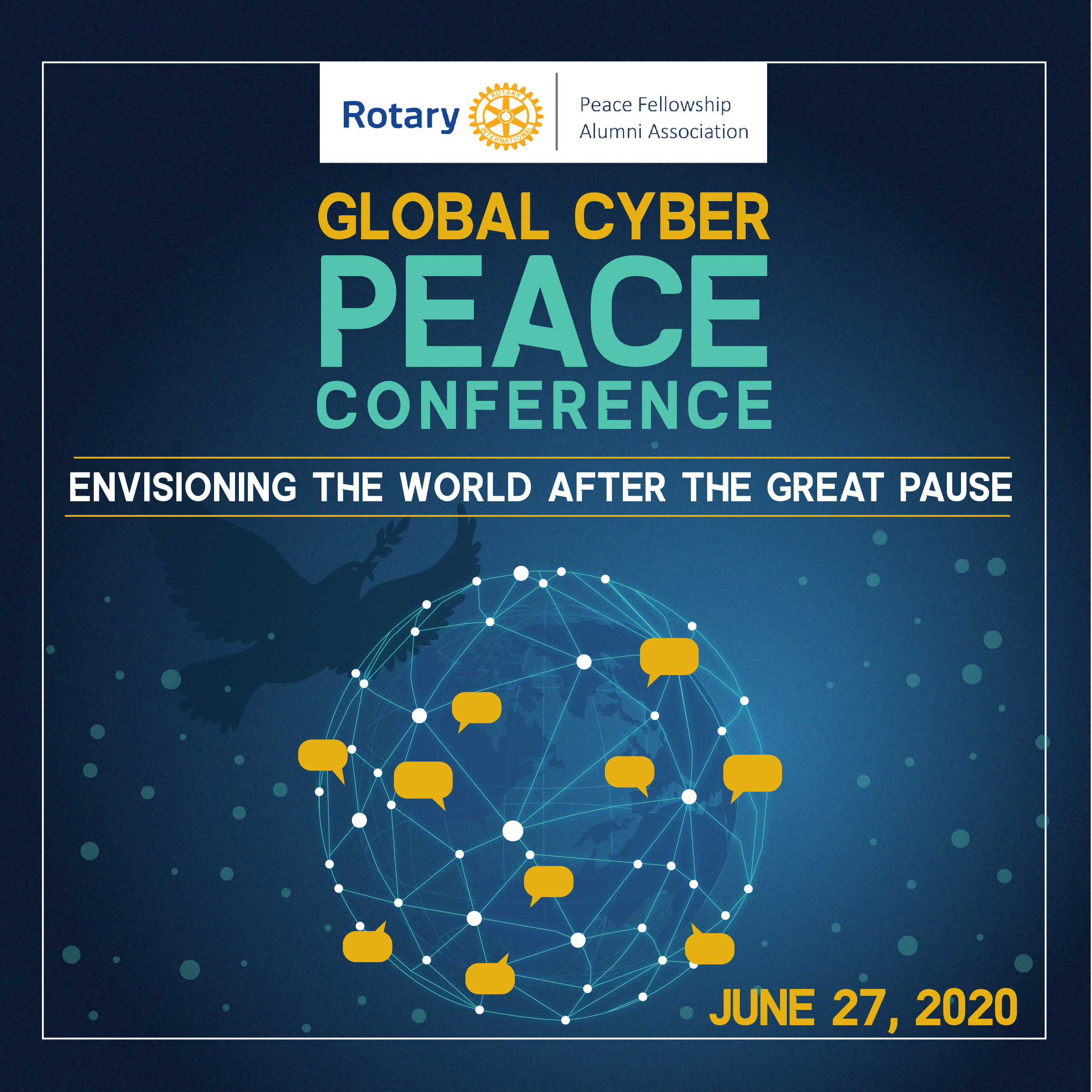 I. What is peace? Have each participant define what they see as peace.

Yemen Conflict in Brief: The Yemeni Civil War is an ongoing conflict that began in 2015 between two factions: the Abdrabbuh Mansur Hadi-led Yemeni government and the Houthi armed movement, along with their supporters and allies. Both claim to constitute the official government of Yemen.  Since March 2015, the conflict became more violent, resulting in continued unbearable suffering for the local population today. The Yemen conflict has become complex with the involvement of regional actors like Saudi Arabia, UAE, Iran, and a few western powers. Further involvement of Al-Qaeda, Ansar al-Sharia, and ISIL has deepened the conflict. The five-year war devastated almost every sector of the country (Orkaby, Asher. 25 March 2015. "Houthi Who?". Foreign Affairs). The most affected sectors are the food management and healthcare sector. The Rotary Action Group for Peace is excited to announce that we are hiring a Development Officer to join our team!

We are seeking a contracted development professional, who is able to offer a minimum of 15 hours a week to help develop and implement a comprehensive, strategic, goal-oriented fundraising plan to meet the annual financial needs of the organization.